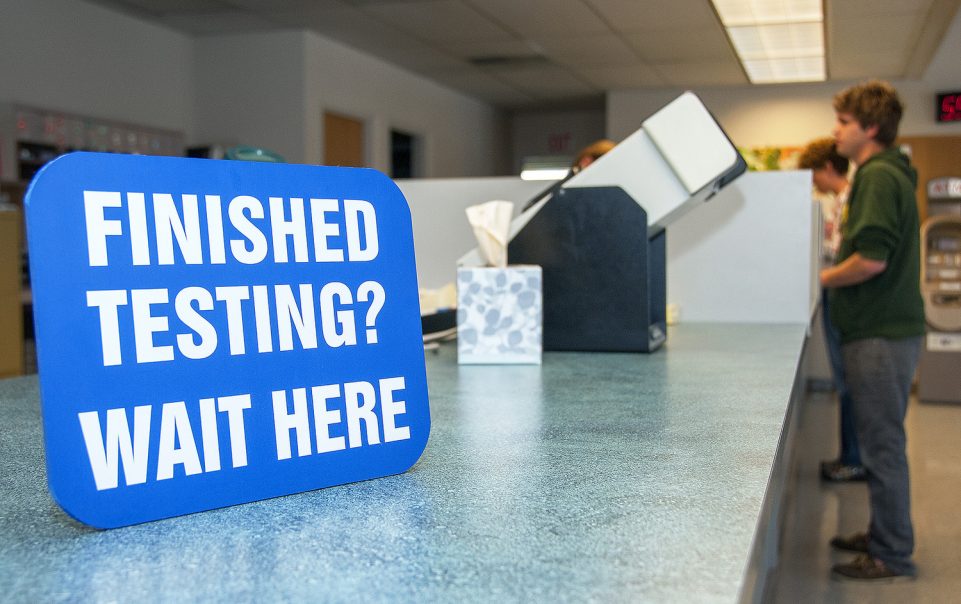 If you're new to the United States, on an extended visit, or haven't become a citizen yet, you may not have a driver's license in your state. But in many areas in America, a driver's license is essential for daily life. Without one, you may struggle to find adequate transportation, or worse: risk trouble with the law as you drive illegally.

There's good news for non-U.S. citizens seeking a driver's license: typically, all that's required to get a driver's license in your state is demonstration of your legal status and the completion of a required course and/or test.

Do You Need a License to Drive in America?

If you're visiting for tourism or business purposes and have a valid driver's license in your home country, you may not need to obtain a driver's license in your state. However, licenses that are not printed in English will typically require an International Driving Permit (IDP) or a similar translation from your home country, which should be obtained before coming to the United States.

Non-U.S. citizens who establish residency in a state will be required to obtain a driver's license. Most states will require that you do so within 30 days.

In most states, you will be required to show two forms of identification. Either individually or combined, these forms will include proof of:

States will typically require that all documents be in English.

In many states, those seeking a new driver's license will be required to complete a driver's education course. This often applies to all new drivers, whether they are U.S. citizens or not. In this course, you'll learn the essentials of safe driving including defensive driving techniques, avoidance of impaired driving, and your state's traffic laws.

Although many states will require courses for a new driver's license, there are some states that only require you to present your valid driver's license from your home country as proof of your driving ability due to reciprocal agreements.

Whether in addition to driver education courses or completely separate, most states require some form of testing to receive a new driver's license. You may be asked to complete a road test, which measures your ability to safely drive and follow the rules of the road. Other testing possibilities include road rules and sign tests and vision and hearing tests.

In some states, multiple testing languages may be available.

Note, however, that some requirements such as a driving test may be waived if you present your valid driver's license from your home country. In some states, this will be enough proof of your driving ability, as reciprocal agreements may exist.

Driving in America is a privilege, not a right, as many states will remind you. Typically, a fee is required to apply for and receive a driver's license in most states. Fees range from $50 Testing, replacement licenses, and other services may require further fees.

Preparing to Receive Your Driver's License

Many Americans laugh about the long lines and bureacracy often present at state departments of motor vehicles, but arriving at a DMV without proper preparation is no joke, especially if you're unfamiliar with the process of receiving a driver's license. Avoid wasting hours and experiencing frustration by making sure you're well prepared to meet the state's requirements for a non-U.S. citizen driver's license.

While we've laid out the general requirements you can expect throughout the United States, it is absolutely essential that you verify the specific requirements for a driver's license in your state. It's also important to note that in some states, you'll be required to visit a particular office location.

Simply select your state from this list to find out more about what you'll need to get a driver's license as a non-U.S. citizen: