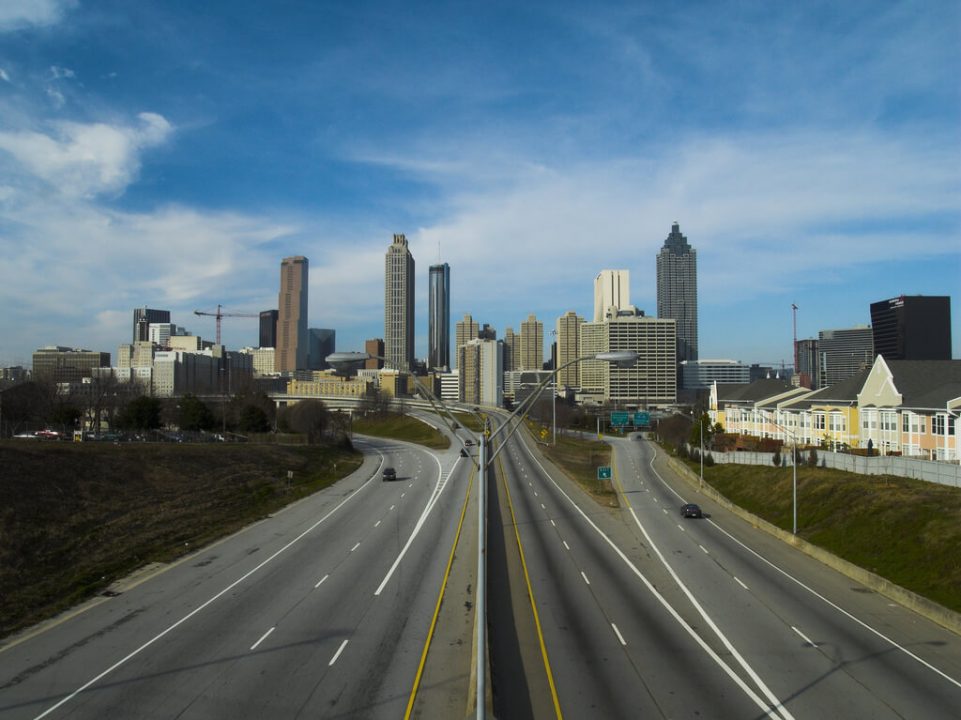 Atlanta has some of the worst traffic in the nation. The city is ranked seventh among other large cities in America for their traffic and commute. Atlanta congestion causes drivers in the city to spend an average of 51 extra hours behind the wheel each year. The city is ranked second for worst drivers in another survey. They have a troubling ranking for … END_OF_DOCUMENT_TOKEN_TO_BE_REPLACED