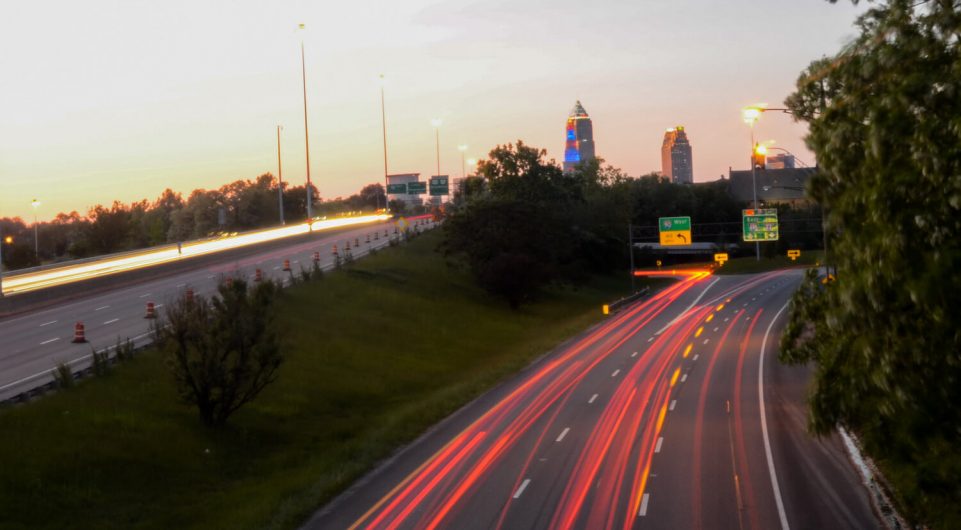 Cleveland is certainly not one of the safest driving cities in America, but it’s not among the worst, either. Ranked 68th safest in the United States, Cleveland’s rain and snow can make it tough to drive safely, but the city’s population density makes it a bit better. Even with Cleveland’s relatively safe driving environment, it’s a good idea to use defensive … END_OF_DOCUMENT_TOKEN_TO_BE_REPLACED