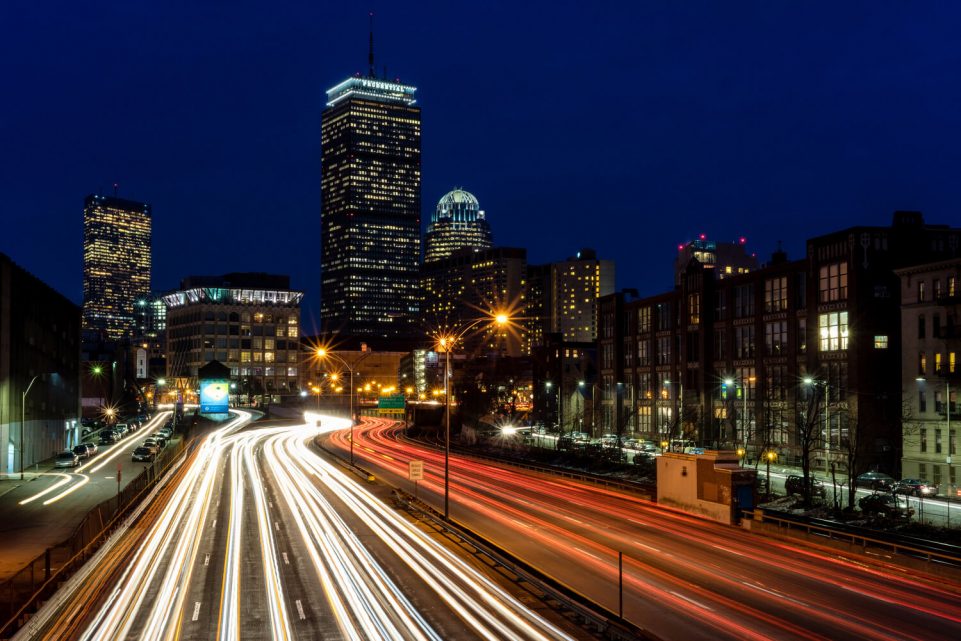 Practically every United States city claims to have the worst drivers. But it’s only in Boston, Mass. where that statement is actually true. According to Allstate’s America’s Best Driver’s Report, Boston has the unfortunate distinction of being the absolute worst place to drive in the United States, ranked 200th out of 200 cities in America. Boston’s reputation for dangerous driving has … END_OF_DOCUMENT_TOKEN_TO_BE_REPLACED