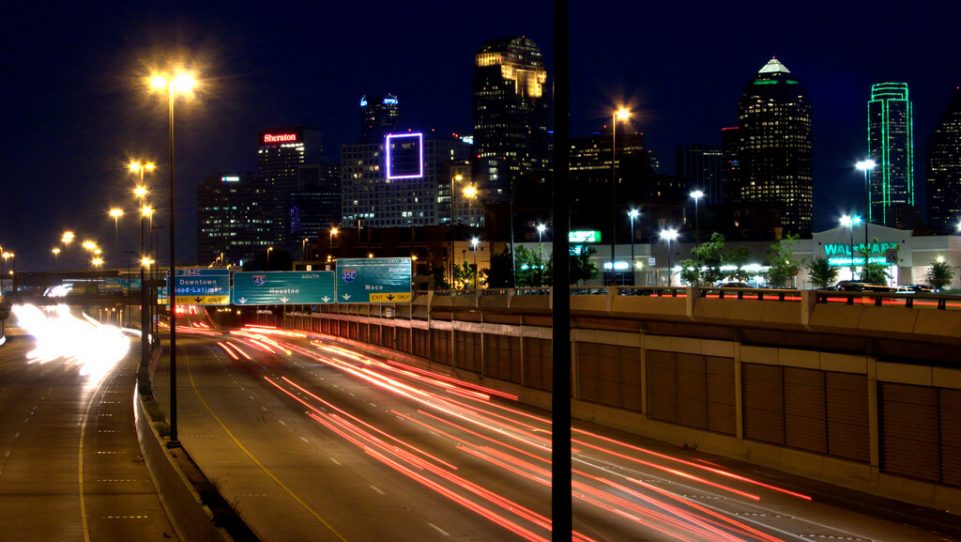 Dallas is one of the largest cities in the nation.  With an array of different drivers from all over the world, driving in Dallas can be incredibly dangerous. The city has aggressive drivers, sprawling freeways, and jaw dropping traffic.  Dallas was recently named the city with the second most dangerous drivers.  It was second to only St. Louis. To stay safe on … END_OF_DOCUMENT_TOKEN_TO_BE_REPLACED