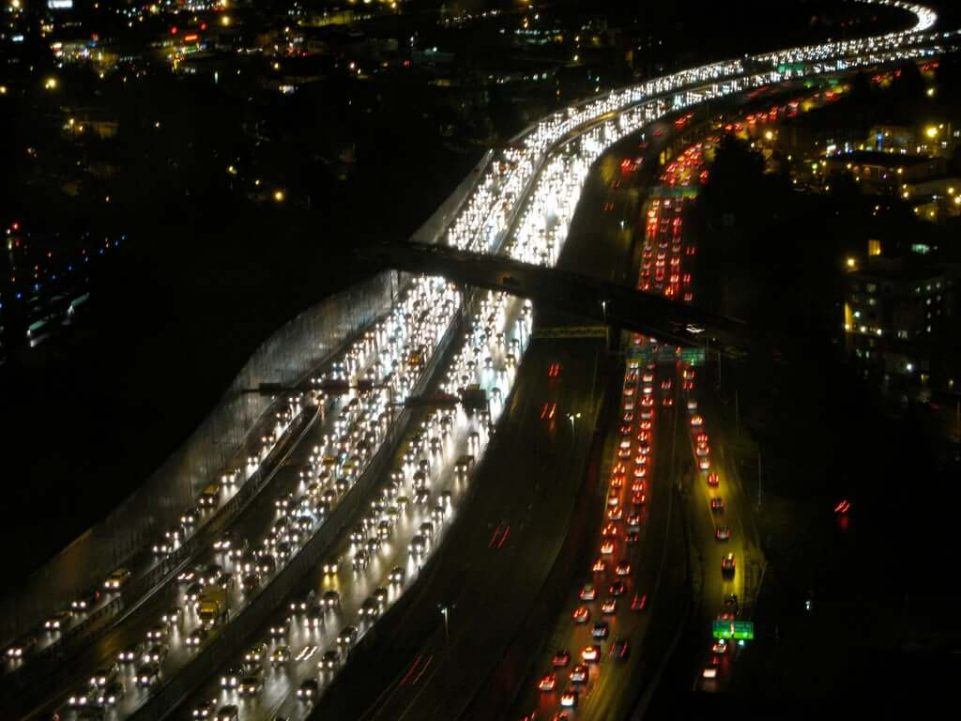 Seattle drivers often find themselves in challenging driving situations. As a city known for its rain, Seattle streets are often slick — and more dangerous. And according to collision data, Seattle drivers rank among the 20th worst in the United States — worse than they’ve ever been before. You’re 40.7% more likely to get into an accident in Seattle than the … END_OF_DOCUMENT_TOKEN_TO_BE_REPLACED