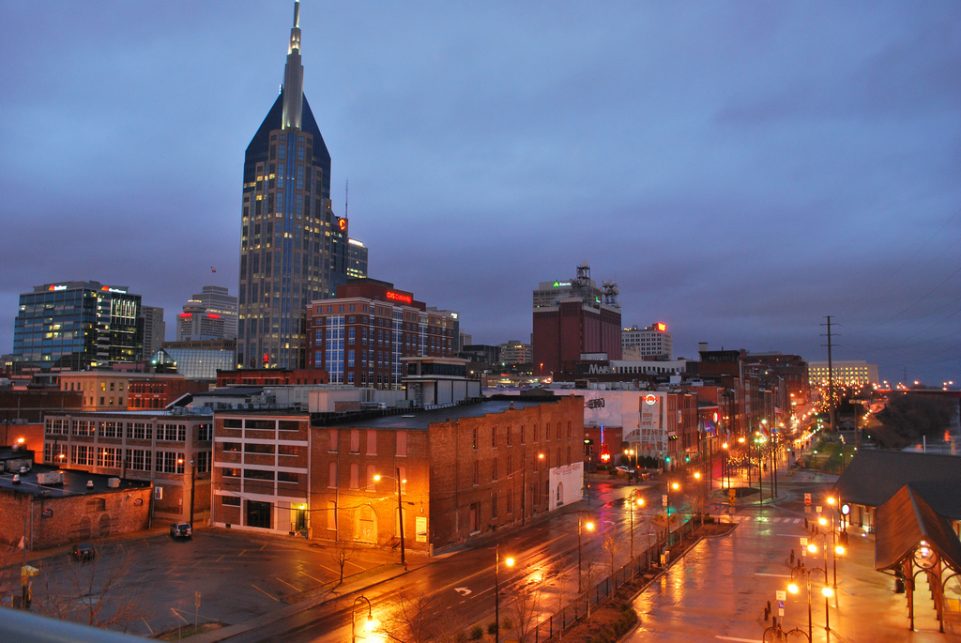 Drivers in Tennessee are about average, with Tennessee ranking 24th in a report of the states with the worst drivers. While traffic fatality rates are higher than other states, including fatal crashes caused by not obeying traffic signals or not wearing seat belts, Nashville and the rest of Tennessee enjoys a low percentage of crashes caused by speeding and drunk driving. … END_OF_DOCUMENT_TOKEN_TO_BE_REPLACED