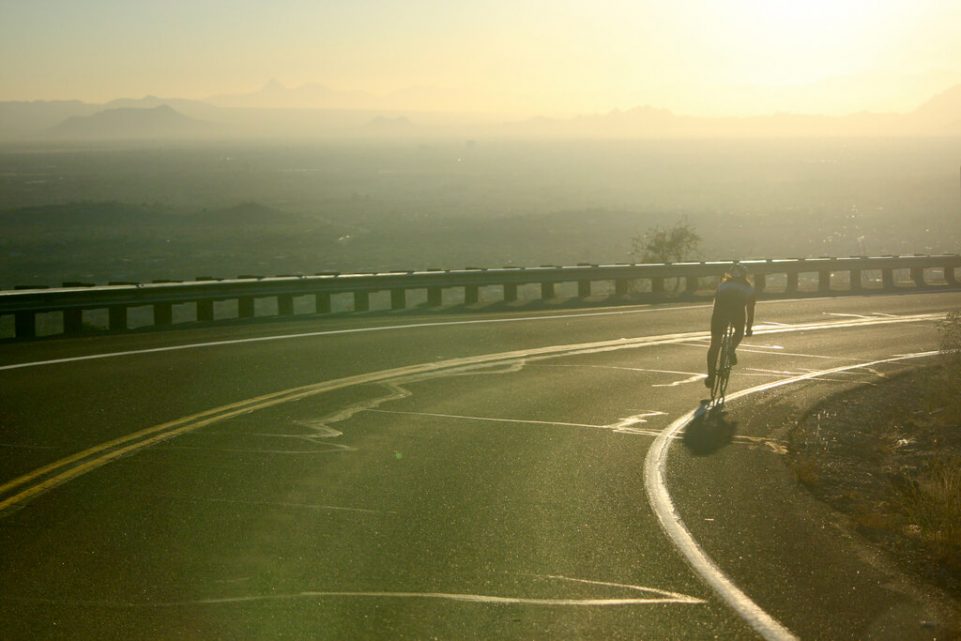 Drivers in Tucson are among the nation’s worst. As a state, Arizona’s drivers are the sixth worst in the country.  Many of these Drivers come from Tucson.  The city is Arizona’s second largest.  There are over 500,000 people who live in Tucson.  That means there are a lot of bad drivers within the city limits. Arizona drivers have earned a reputation … END_OF_DOCUMENT_TOKEN_TO_BE_REPLACED

*The total cost of a course includes a state surcharge of $45 and a court diversion fee.