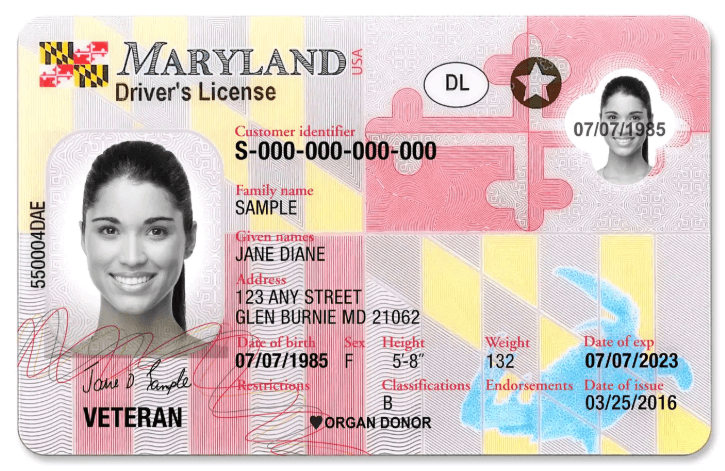 Maryland encourages drivers in the state to participate in the driver improvement program. This instructional program offers driver rehabilitation to drivers who have been identified as in need of further driving education. The program is also available on a voluntary basis to drivers who would like to earn a discount on car insurance premiums. Drivers in Maryland may be referred … END_OF_DOCUMENT_TOKEN_TO_BE_REPLACED 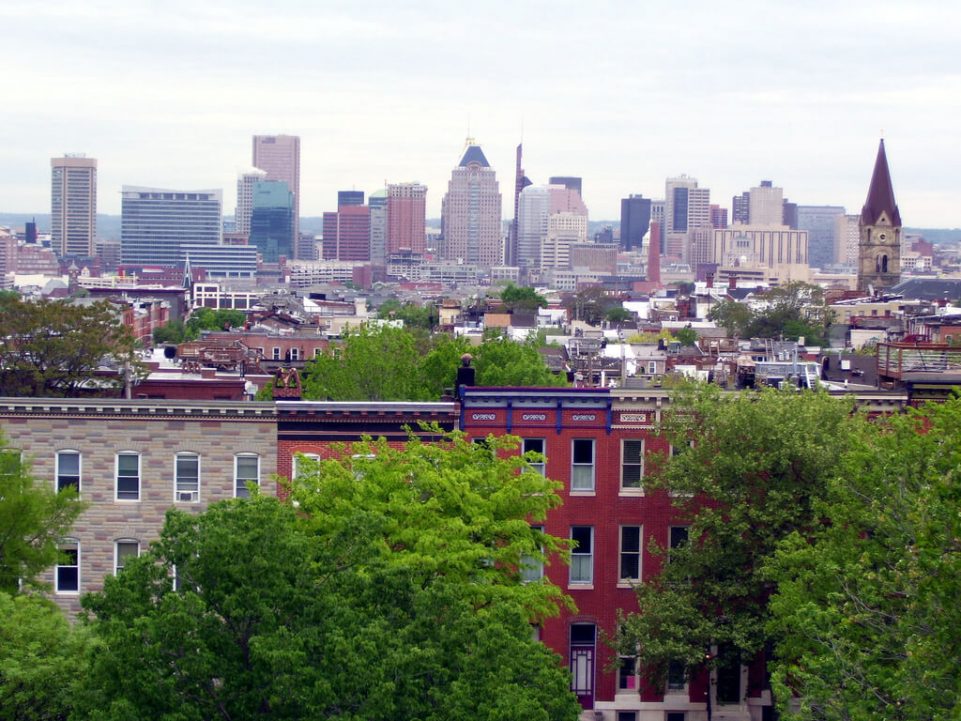 Bad news for Baltimore drivers: you’re among the worst in the nation. In a recent study, Baltimore drivers were ranked third worst in America, just behind Boston and Washington, D.C. Most notably, car crashes are more frequent in Baltimore than in many other cities, with an average of about five years between accidents. Drivers in Baltimore should be hyper-vigilant about safe … END_OF_DOCUMENT_TOKEN_TO_BE_REPLACED