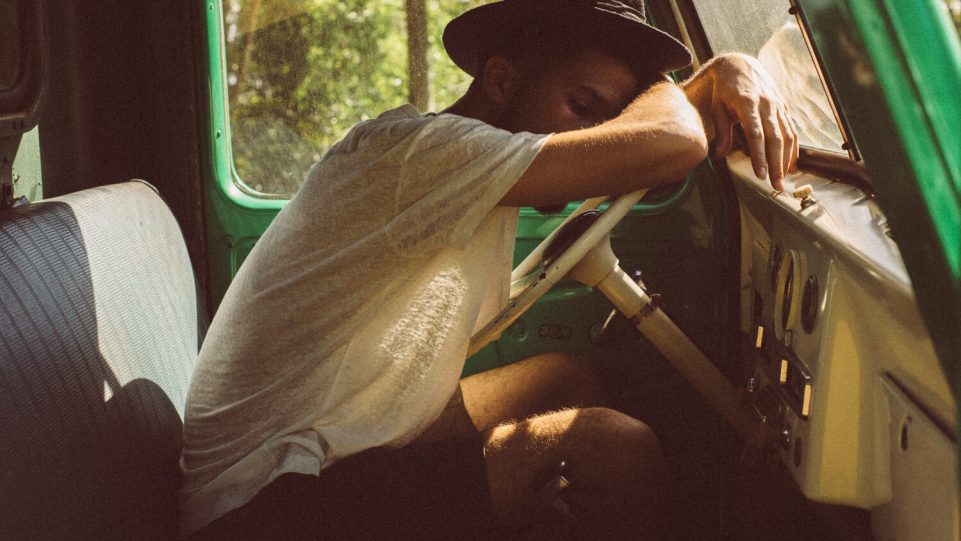 Dangerous habits like drunk driving and distracted driving get a lot of attention. And they should, as they are among the most hazardous actions you can take behind the wheel. But an often overlooked but still incredibly dangerous driving habit is the practice of drowsy driving. And even otherwise safe drivers who wouldn't dream of speeding or driving drunk may do it, making drowsy driving a concern for every single driver on the road.

Consider these statistics that illustrate just how dangerous, deadly, and unfortunately, prevalent drowsy driving is today:

Why Drowsy Driving is Dangerous

But you don't have to fall asleep at the wheel to experience the danger of drowsy driving. Even fatigued driving is hazardous, as it impairs your ability to drive safely. Driving drowsy slows your reaction time, impacts your ability to make decisions, and makes you less attentive to hazards on the road.

Drivers at Risk for Drowsy Driving

Unlike drunk driving or distracted driving, drowsy driving happens to drivers that would otherwise be considered safe. Drunk drivers knowingly take a drink before getting behind the wheel, distracted drivers know they're texting while driving, but getting tired isn't something you do, but rather something that simply happens to you, and may negatively influence your driving before you even realize it. These drivers are among the most at risk for drowsy driving, whether on purpose or on accident:

This is a diverse selection of drivers that represents a significant portion of the driving population. Are you among them? While everyone should be on alert for drowsy driving, drivers in these groups should pay special attention to their risk of drowsy or fatigued driving.

Drowsy driving is most often an unfortunate mistake. Drivers don't realize that they're too tired to safely drive until it's too late. Others may feel they have no choice but to continue driving even though they are dangerously drowsy.

Drivers out late at night may be eager to get home. Road trippers want to push through one more hour of a long trip and just get there already. New parents skating by on just a couple hours of sleep still have to drive to and from work. Stopping to rest is inconvenient and breaks will only lengthen your time on the road, making them inconvenient and unattractive. But breaks for rest on the road may be just what you need to stay alert and alive on the road.

What You Can Do to Prevent Drowsy Driving

While drowsy driving may sneak up on you, it is often possible to predict and prevent. And if you're already driving but feel drowsy, you also have options. Follow these tips to avoid drowsy driving and take action if you're feeling fatigued on the road:

Ultimately, safe driving is in your hands. With a few simple precautions (and a willingness to admit when you're just too tired to drive), you can stay safe and avoid the danger of drowsy driving.