Speed Kills: What Every Driver Needs to Know About the Dangers of Speeding

Last Updated: June 24, 2021 |
Advertiser DisclosureDefensiveDriving.org may receive compensation from the links you click on this site. This does not impact our reviews which remain our personal opinions and unbiased regardless of advertising you may see.

Speeding is a factor in nearly 10,000 fatal crashes every year in the United States. And speeding is easily preventable. But despite this clear danger we can easily avoid, drivers continue to speed and drive well over the speed limit every day, causing serious accidents and fatalities.

As a driver, what can you do about speeding? The first step is understanding just how dangerous speeding is: Your crash risk increases incrementally for every mile per hour over the speed limit. We’ve included statistics to illustrate the deadly risk you take every time you speed.

But knowing why you shouldn’t speed is not enough. To be truly safe, you’ll need to know how to keep your speed in check and stay safe even when others around you are speeding. That’s why we’ve shared important tips for reducing your risk of danger from speeding.

With this guide, you’ll learn everything you need to know about how dangerous speeding is — and the steps you can take to avoid becoming a victim of excessive vehicle speed.

Understanding the Dangers of Speeding

Just how bad is speeding? These statistics share the number of fatal crashes with speed as a factor, illustrate who is most likely to speed, and what other factors are often at play when drivers are speeding dangerously — and causing fatal accidents. 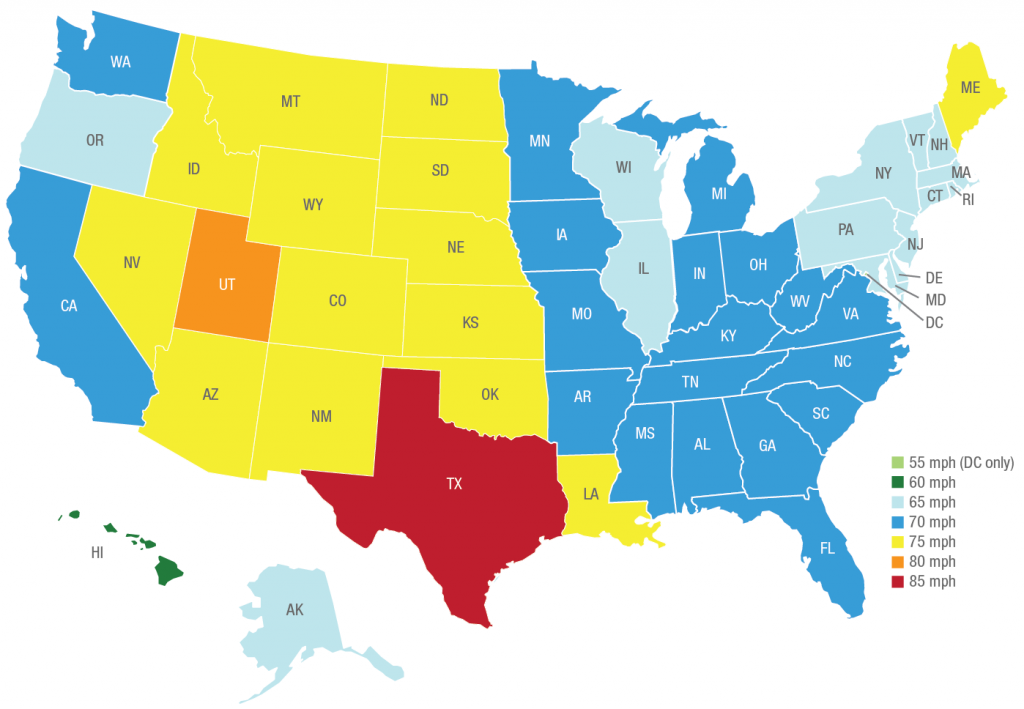 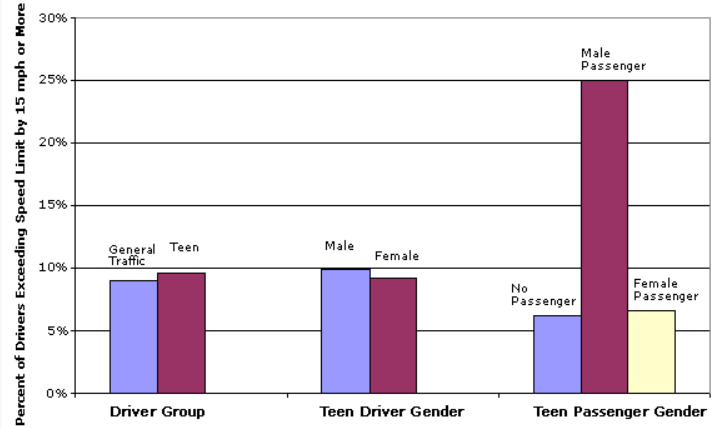 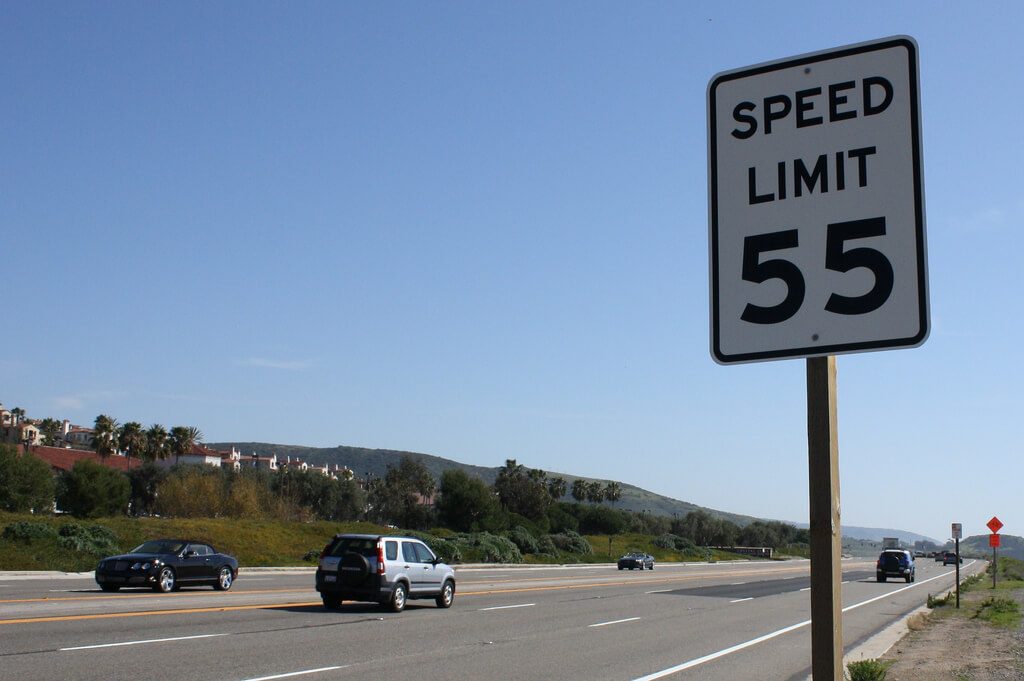 If speeding is so dangerous, why do people continue to speed? There are several reasons, but the most prevalent one is that they simply don’t believe in them — and they don’t think they’ll get caught. Understand the motivation behind speeding here.

Tips for Reducing Your Danger of Death or Injury from Speeding 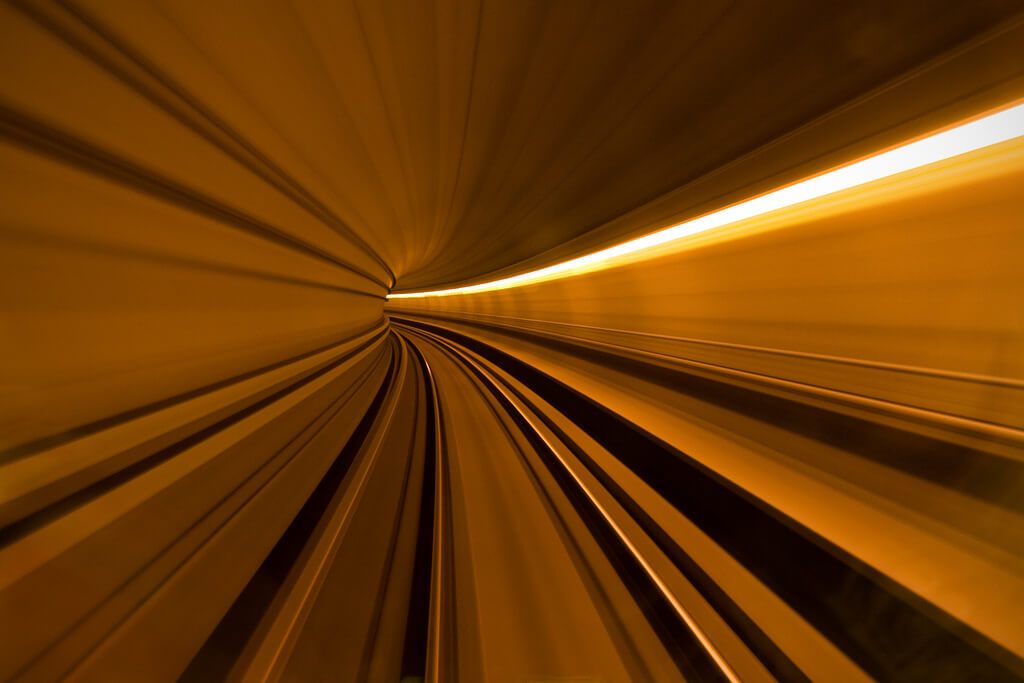 Speeding is dangerously deadly, but we don’t always realize we’re doing it. You may get distracted or simply caught up in the flow of traffic before you realize that you’re speeding along at a high rate. Follow these tips to avoid speeding and become a safer driver.